Bandits raided Egwa, Chiro and other communities, a few miles away from Gwada in Shiroro Local Government Area of Niger State.

The bandits who launched the attack on Sunday, January 22, 2023, carted away over 600 cattle from a Fulani Settlement in Egwa Village near Gwada town.

The chairman was said to be returning to Minna from Kuta when he rammed into the bandits who stormed the road from Chiri to Egwa along Gwada road and started shooting sporadically.

Spokesperson of the Coalition of Shiroro Associations (COSA) Salis M Sabo Esq, who confirmed the incident in a Facebook post, said women, children and other vulnerable people have deserted the communities for fear that bandits might return at night.

The lawyer also confirmed that Comrade Umar Saidu Galkogo, (the APC youth leader’s brother) was shot dead, another person injured while three others including a mother and her daughter-in-law were abducted by the bandits.

“It was around 11:30am when bandits stormed some communities surrounding Gwada town; few kilometers away from Kuta, the headquarters of Shiroro Local Government. The terrorist launched a coordinated attack on innocent people moving unchallenged from one village to another for more than 5 hours in a broad daylight,” he said.

“One person has been reported dead and one other abducted in Chiri, a woman and her daughter in-law also abducted in Bmanape community.

“The attack is believed to have been masterminded to rustle cattle. However, while trying to move the unruly cattle to their destination, the bandits blocked the highway at Egwa village where many innocent victims were caught in the web.

“Out of panic, a motorist had a fatal accident along Egwa-Kuta road. He is presently receiving treatment at Gwada. Similarly, the council Chairman of Shiroro Local Government narrowly escaped their attack on the same road.

“While it is understandable that insecurity has become a national phenomenal; however, it bewilders the mind how a governed space like Gwada, which is less than 30 minutes drive from the state capital could be attacked for more than 5 hours by bandits without any engagement from our security men.

“This only goes to show how half-hearted Government of the day is handling the sacred duty of protecting the life and property of her citizens which ought to be her avowed priority. May Allah bring an end to this.” he added.

Speaking to Daily Trust, a resident of the Egwa village, who pleaded for anonymity said no security personnel have been drafted to the community.

“Bandits invaded Egwa community, which is a few kilometres from Minna; they operated more than three hours and carted away more than 600 cows from the Fulanis who are taking refuge at Egwa. The council chairman escaped narrowly from sporadic gunshots on his way to Minna. Since then, no security personnel have been drafted to the community. We are living now at the mercy of God.” the source said

He said the bandits also broke the yam shade belonging to the village head, Alhaji Tanko Baba and made away with some of his yams.

“They also broke into shops on the main road and carted away thousands of naira. One person was injured as a result of an accident with a Sharon car that was coming from Kuta with passengers while trying to run for safety.”

“Sincerely, the situation has been terrible. Now, many people have fled the community to find refuge in Kuta or Minna for fear of night attacks,” he added. Another source said the bandits first blocked the Kuta-Egwa-Gwada road and operated for more than 30 minutes, shooting sporadically, robbing people of their money, mobile phones and breaking shops before moving to the Fulani settlement where they rustled more than 600 cows.” he added 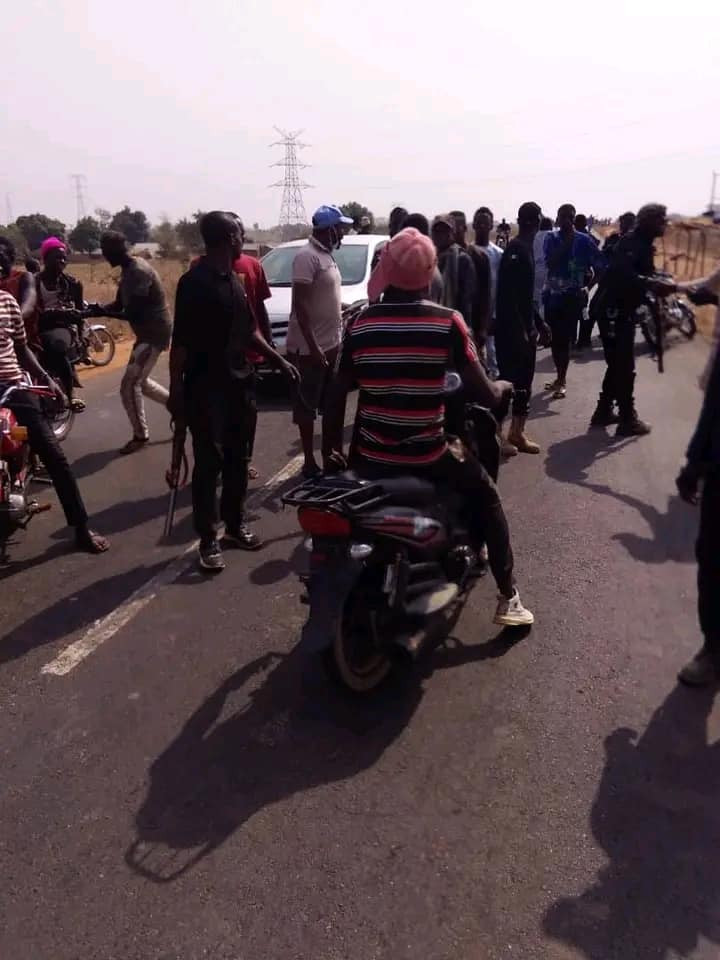 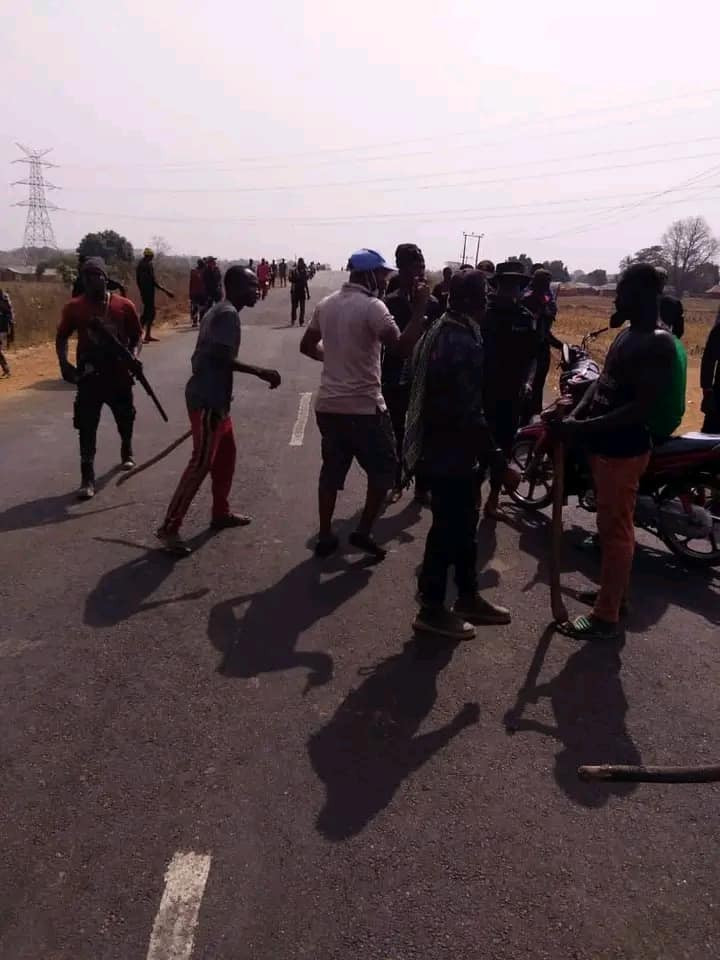 Video of the Week

Music Of The Week